- EIB CM required an environmental screening to be submitted to the EIB before any further disbursements.


...EIB calls itself the Climate Bank of Europe... 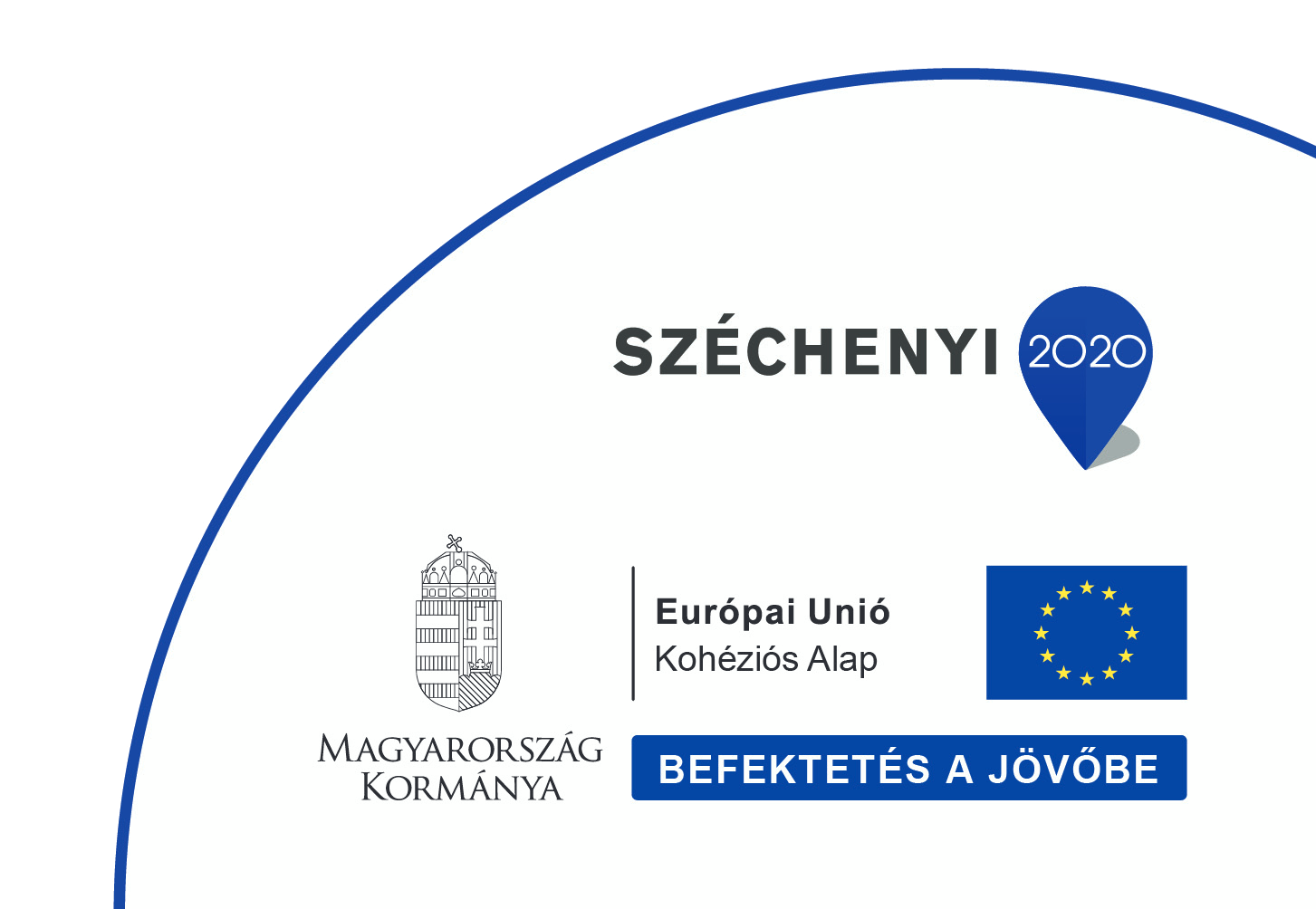